Amazon Fresh comes to the UK?? 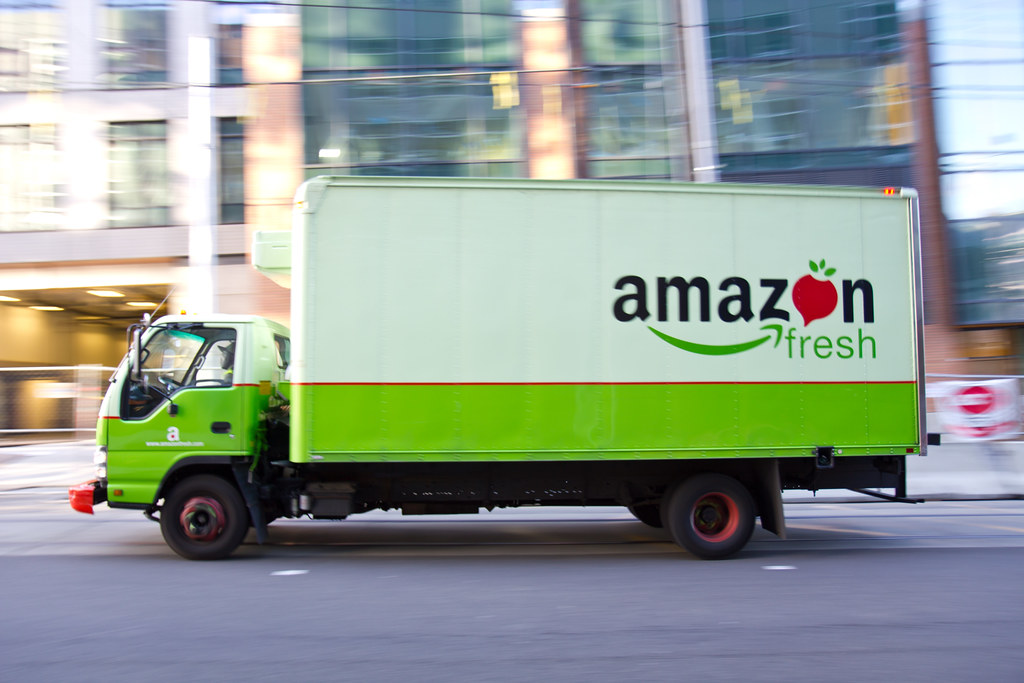 It’s been widely reported in the media that Amazon have taken on a former Tesco warehouse on the outskirts of London. But with no announcement forthcoming their plans reamin rather mysterious.

What do you think?